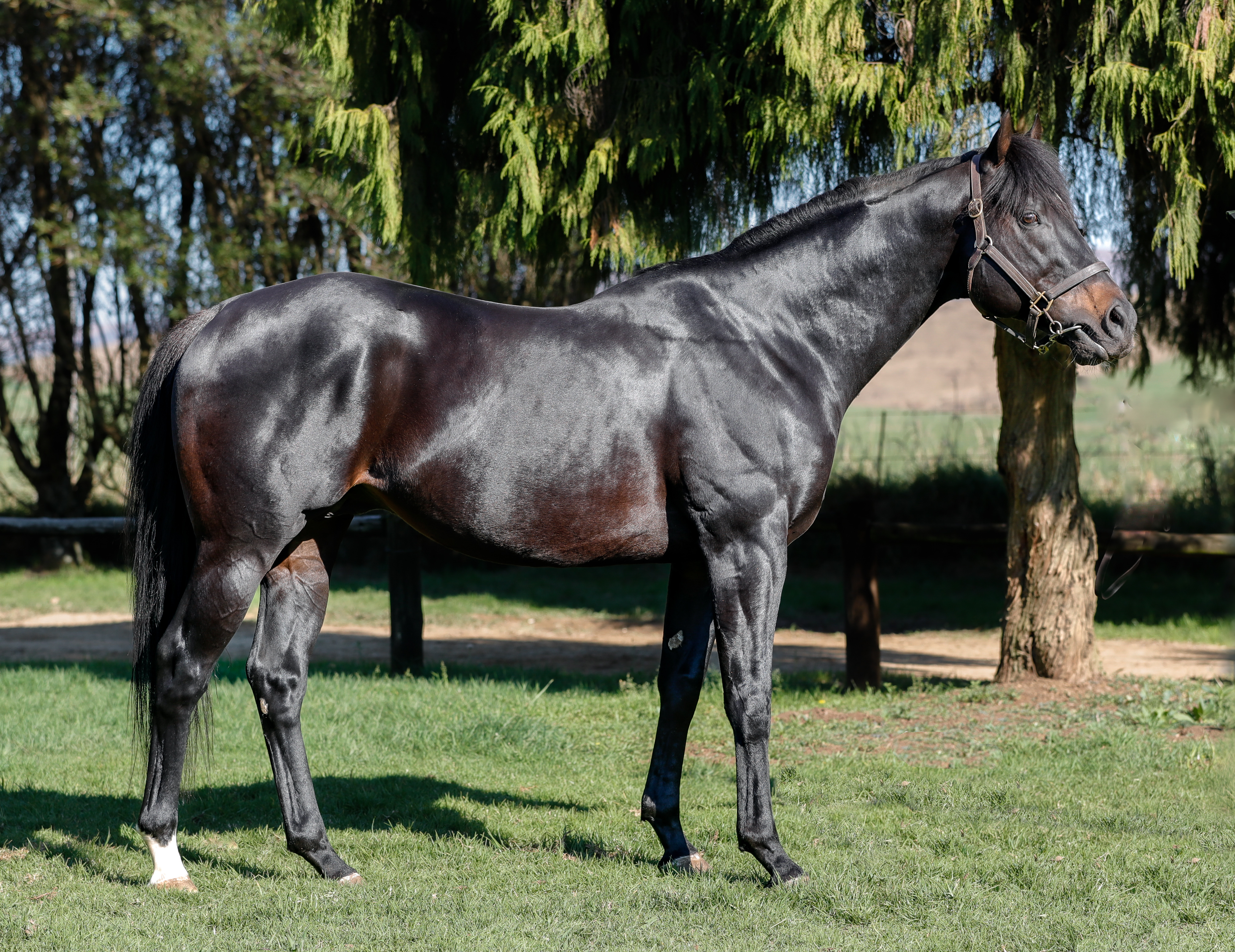 Honor Code is already represented at Lanes End by Champion Honor AP from his first crop, a Gr1 winner who injured his tendon in the Kentucky Derby and retired.

Declarationofpeace was a $2,6 million foal and represents an opportunity to mine the speed of Danzig that has served us well in South Africa as he was a precocious 2 year old.

His book for 2021 is full but special dispensation will be given to select approved mares who could qualify for our “Come For The Ride” incentive. 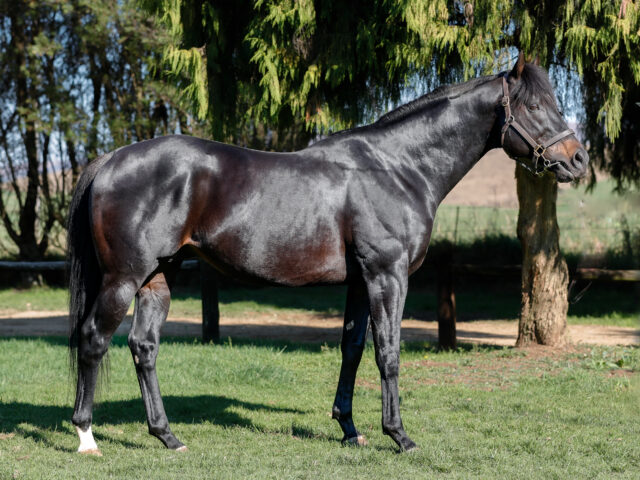 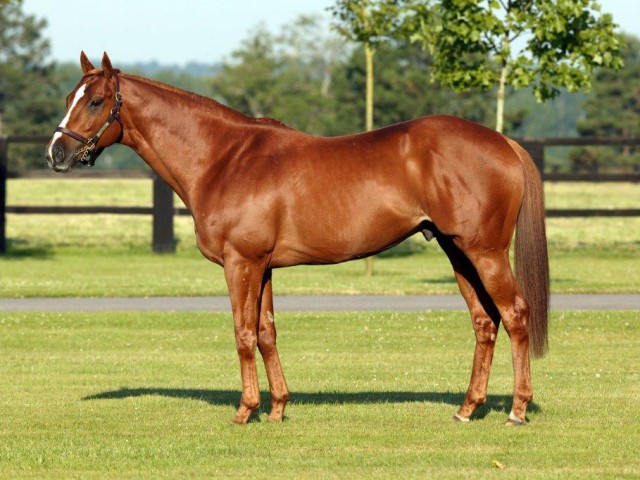