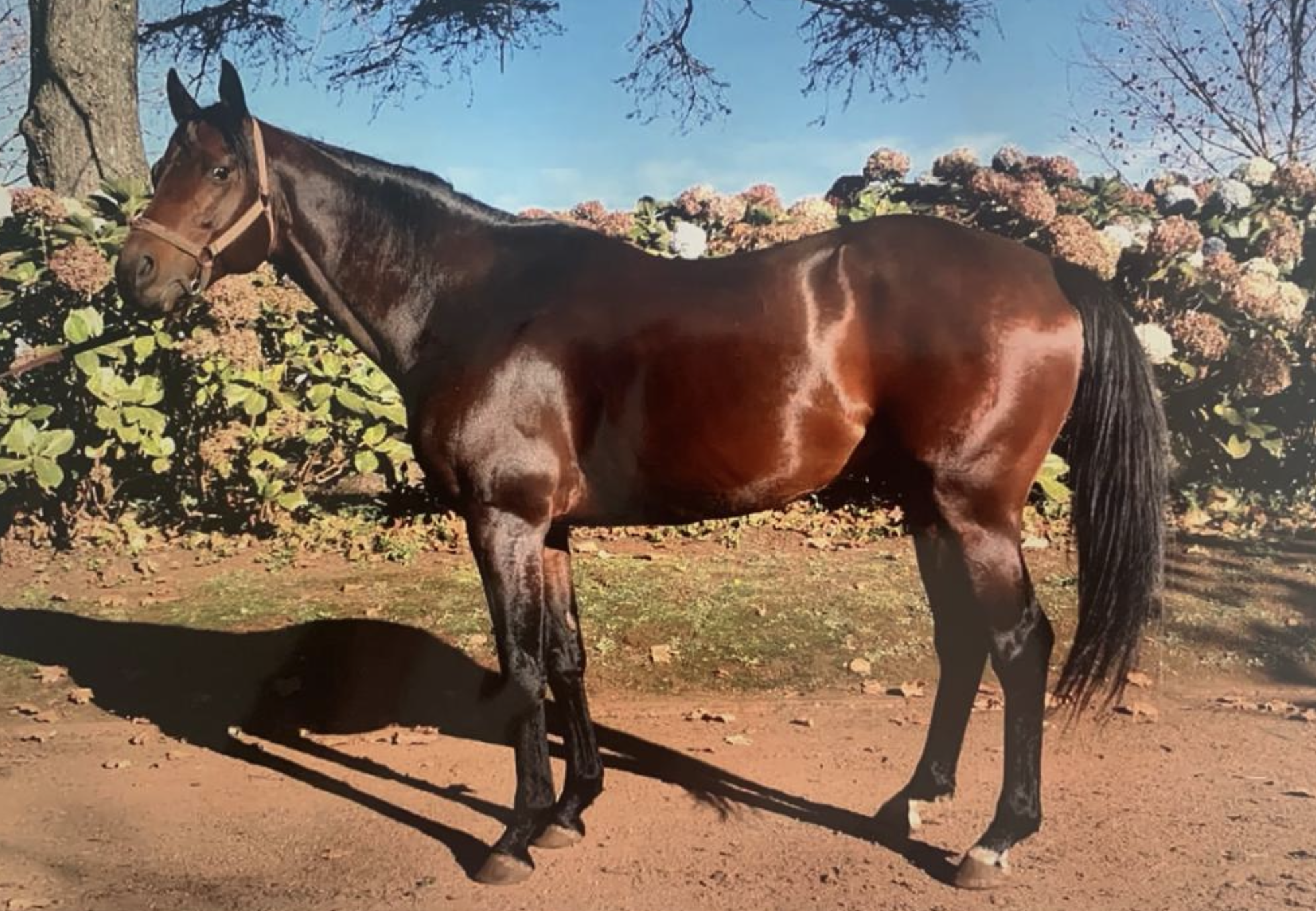 Unraced due to career ending injury in training.

Prussian Princess is a half sister to Imperious Sue, ARCSA Champion Older Female in 1997 and the dam of Blue Heather and Imperious Star, in turn the dam of Sunset Tripp and Thumbs Up.

This is the female line of Hidden Beauty, Royal Air Force and Imbongi, Spring Garland, Kelly and Victory Moon.

This makes Badger’s Drift the Sire of FIVE “Black Type” runners, thus far this 2012 season. Others include “Catchadrift” Gr3, “Lord Badger” Gr3 & “Act of Supremacy” Gr3. Lord Badger is the winner of the Eastern Cape Guineas Listed, and Badger Lake the winner of the Durbanville Cup Listed at Kenilworth.

Broodmare Sire of 2014/2015 Equus Horse Of The Year and Group producing sire, Futura. 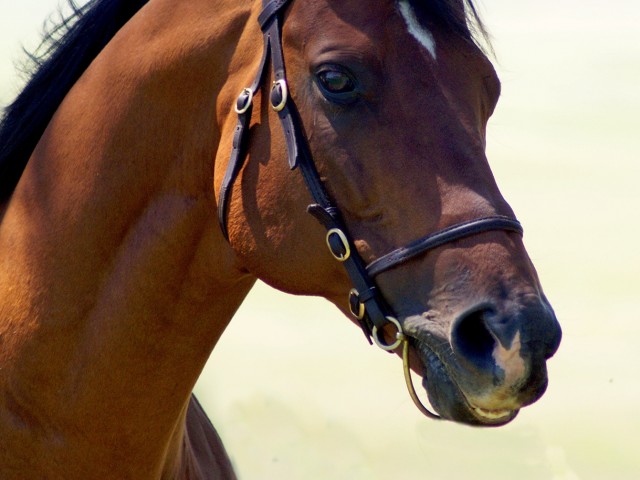 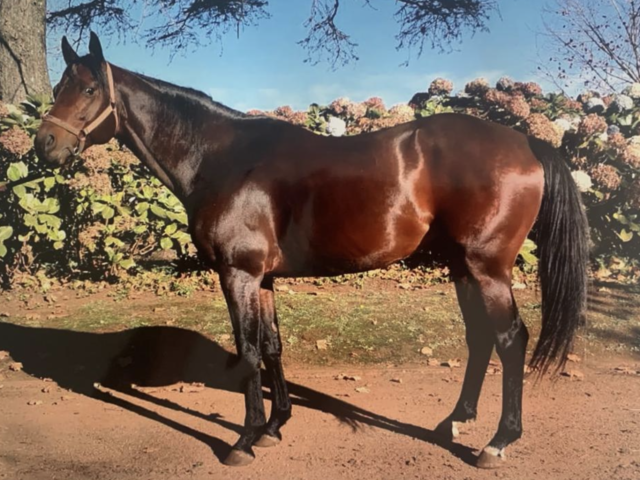