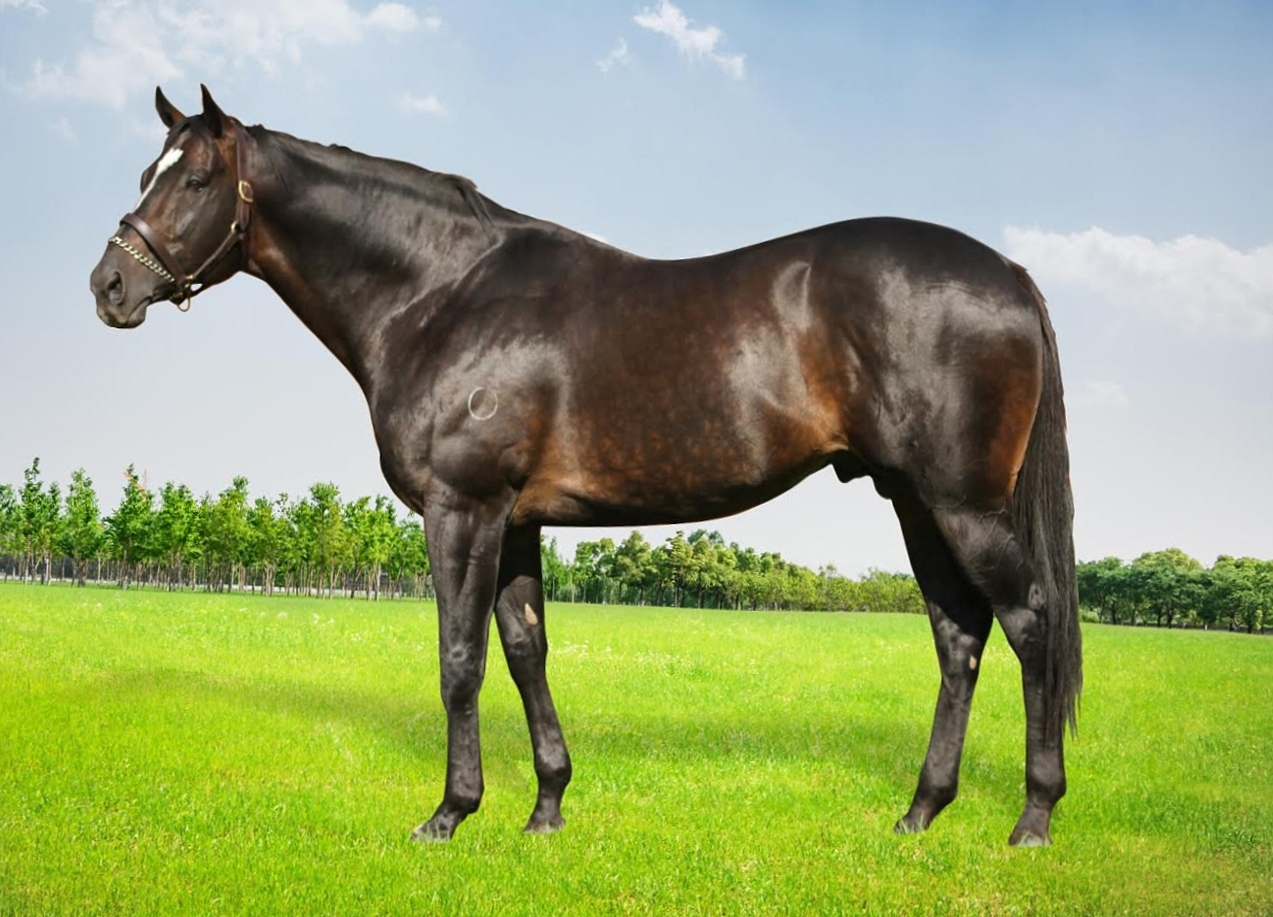 He is also the sire as leading sires SNITZEL, STRATUM and NOT A SINGLE DOUBT

REDOUTE’S PROMISE is out of the multiple Gr1 winner PERFECT PROMISE, the first South African bred horse to win a Gr1 race in Australia

Second dam MERETRICIOUS was Broodmare Of The Year in South Africa

Full Pedigree at the following link: 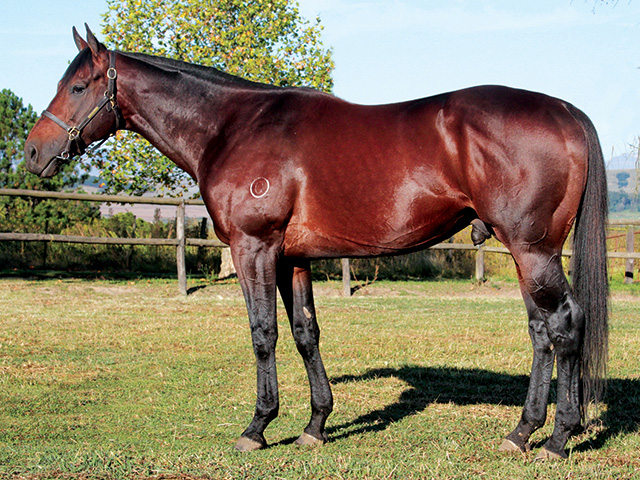 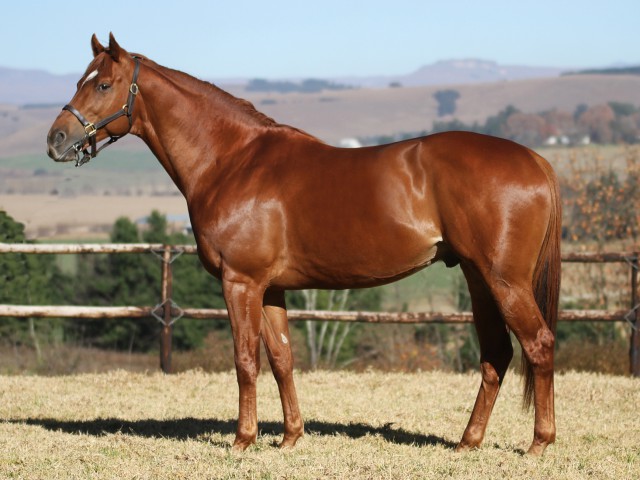 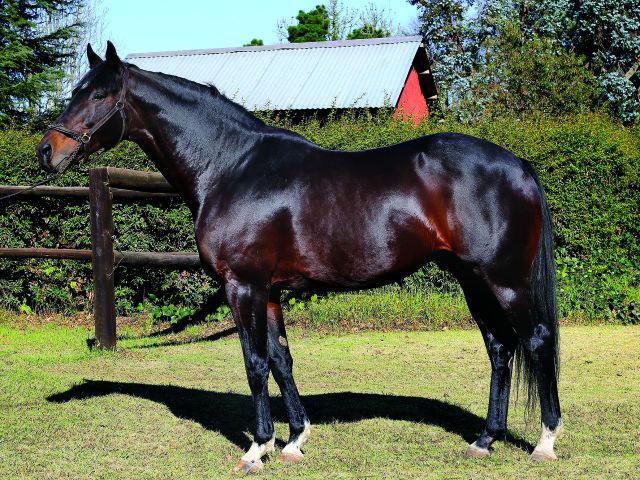 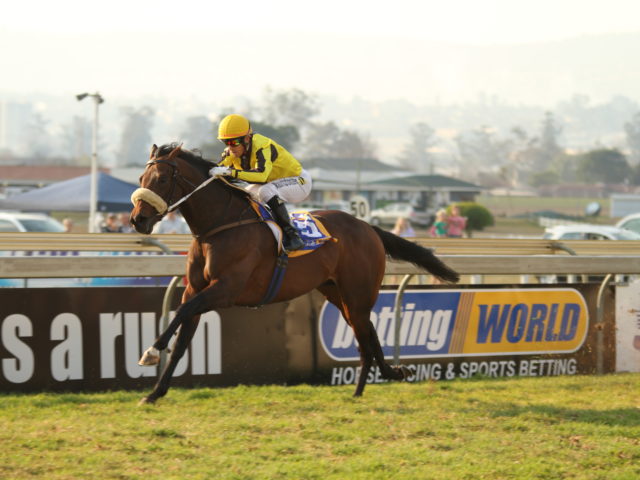 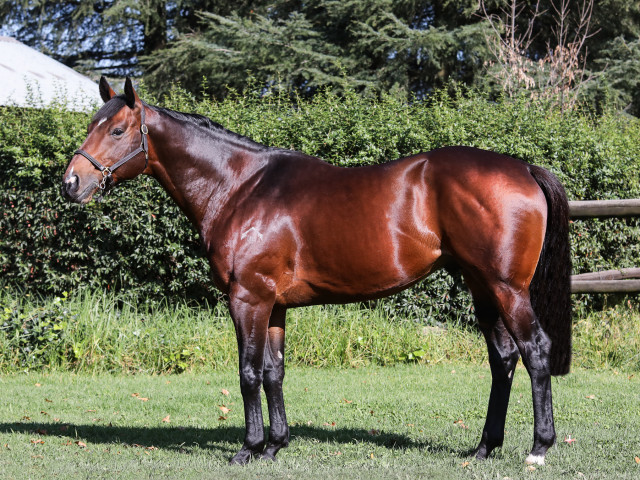 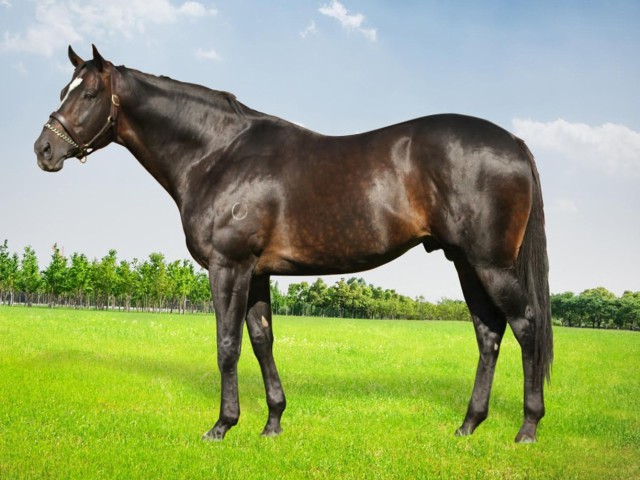 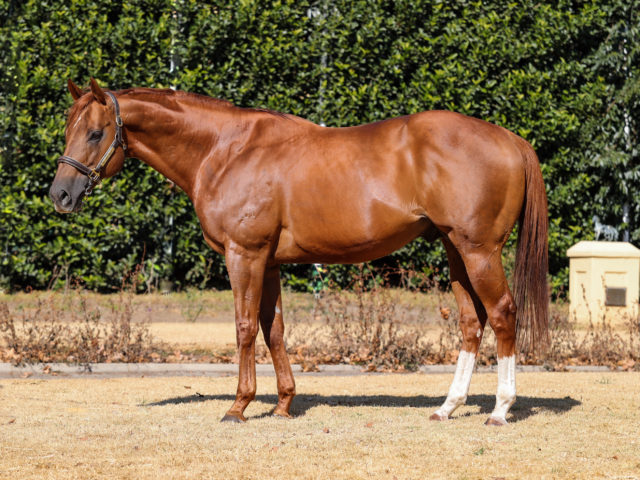