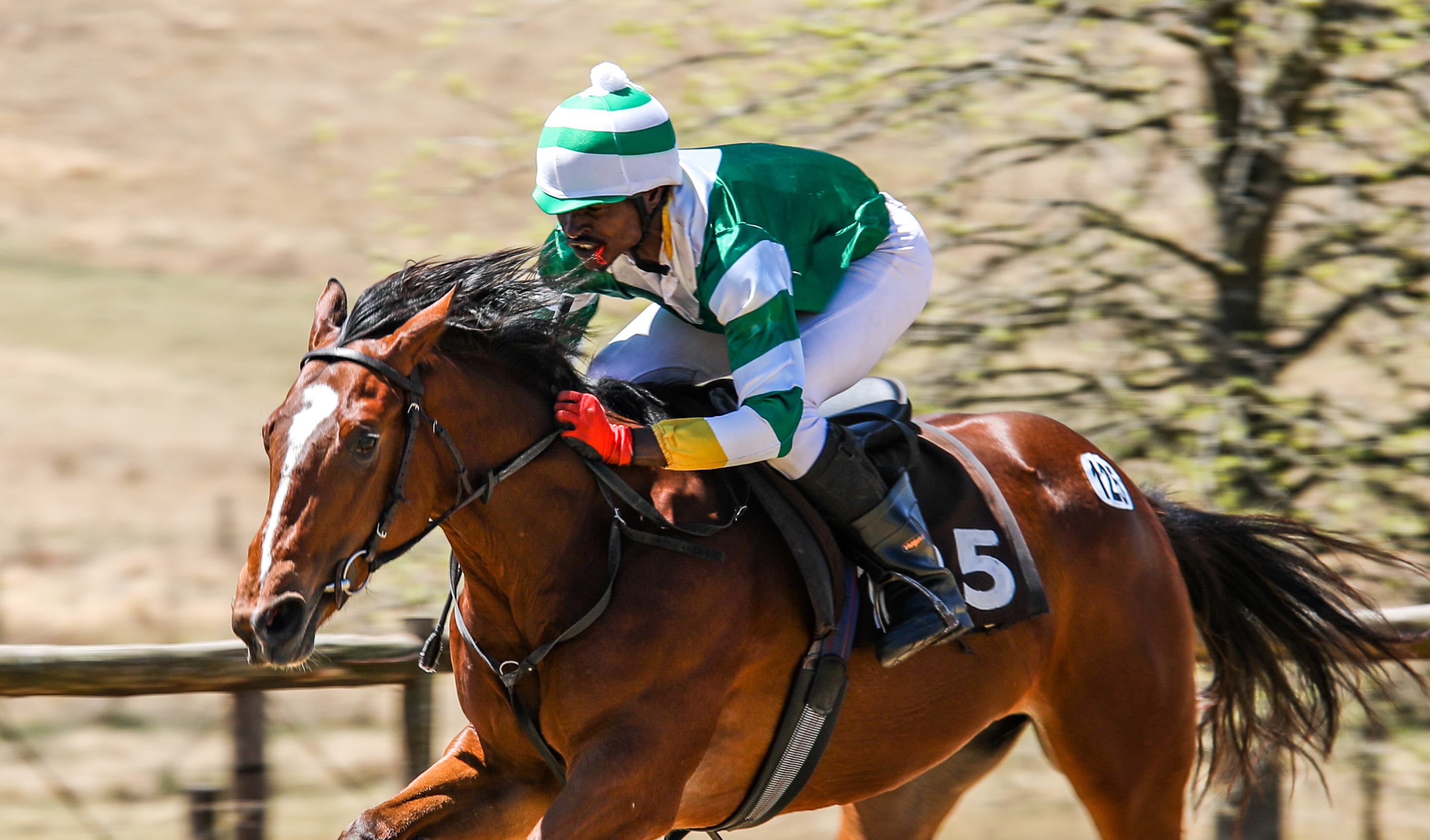 Summerhill Sales will be offering an exceptional draft at this year’s Emperors Palace Ready To Run Sale.

The draft includes two-year-olds by such proven and popular stallions as Duke Of Marmalade, Trippi and Visionaire, as well as a large number of youngsters from the first crops of Summerhill Stud’s exciting G1 winning sires Act Of War and Willow Magic.

Dynasty’s Cape Guineas winning son Act Of War is represented by no fewer than 20 members of his first crop in Summerhill Sales’ draft. Act Of War’s first crop includes Heat Seeker (Lot 6), a half-brother to former Ready To Run Cup winner Winter Star, Million Dollar Man (Lot 18), a colt whose dam is a half-sister to G1 winner Love Struck, Mauby (Lot 84), a half-sister to the stakes placed, and recent winner, Blushing Bride, and Lady Of The Flame (Lot 105) –a filly bred on very similar lines to four time G1 winner and Horse Of The Year Futura.

Possibly the pick of Act Of War’s draft is Wabi Sabi (Lot 71), a half-brother to none other than dual G1 winner, and current Summerhill sire, Rabada with this colt hailing from a strong, black type family.

Champion Sire Trippi is represented in this draft by Rite Of Passage (Lot 132), a colt out of a G3 placed Var mare from the same family as Trippi’s US G1 winner R Heat Lightning, while Trippi’s stablemate, Duke Of Marmalade, is the sire of Royal Support (Lot 87) –a half-sister to 3 winners, including the very classy filly Pej.

Other attractive prospects in this imposing draft include the Visionaire colt (Lot 28) out of Golden Slipper winner Dignify, Futura and G3 winner Extra Zero’s son Trillionaire (Lot 37), and Giggin (Lot 106), a Capetown Noir half-brother to exported Merchants winner The Thinker.

The catalogue for the 2019 Ready To Run Sale can be viewed online at www.bsa.co.za and pre-sale gallops will be available for viewing shortly before the sale.