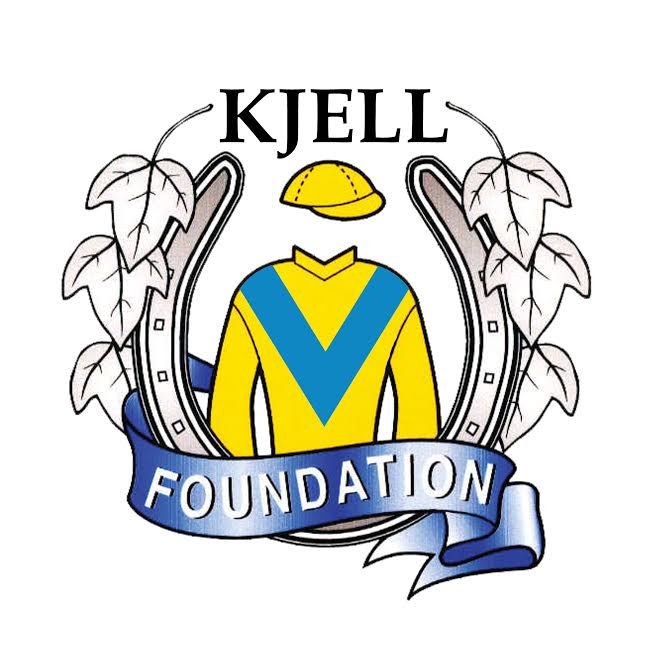 Kjell Foundation offer two quality juveniles at this year’s Two Year Old Sale.  Both are sired by Breeders’ Cup Juvenile Turf runner up Noble Tune (the only son of the top US stallion Unbridled’s Song ever to stand at stud in South Africa), whose first runners include the Gr1 placed Play Another Tune.
First of the Kjell Foundation on offer is Praise Singer (Lot 403), a half-brother to two winners, whose dam is a ¾ sister to G1 Premier’s Champion Stakes winner Fez.

The latter had a Vercingetorix colt make R650 000 earlier this year at the National Sale.

The National Two Year Old Sale takes place this year on August 16th and 17th and the catalogue can be viewed online at www.bsa.co.za