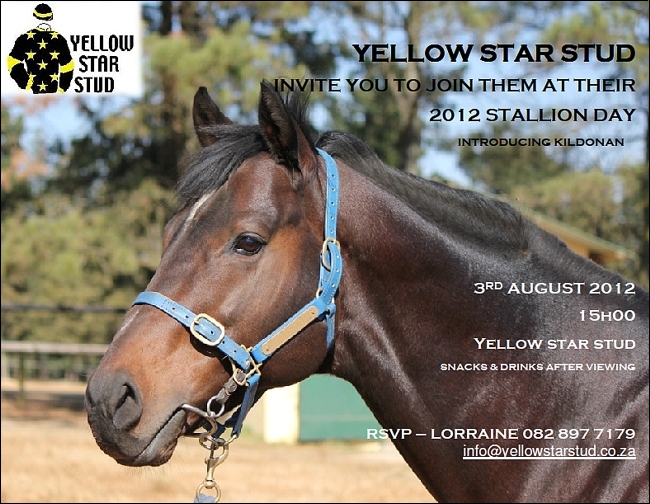 Yellow Star Stud will be hosting a Stallion Day on 3 August at their farm in Mooi River at 3pm. Yellow Star will be introducing the exciting new stallion to the ranks, Kildonan, as well as Spectrum, Tropical Empire and Damage Is Done.

Grade 1 Golden Horse Sprint record-holder Kildonan will be the star attraction of the day. A son of Rich Man’s Gold out of Cathay Firth by Philipi, Kildonan won five races and was unbeaten in his first three starts at age 2. His win in the 2007 Golden Horse Sprint Grade 1 was a speedy 67.00 and has yet to be repeated since. World-class South African sprinter JJ The Jet Plane won the same race in 2008 in a time of 67.62. He added the Graham Beck Stakes Grade 3 to his wins, and placed second in his last career start in South Africa, the Champions Cup Grade 1, just 0.75 of a length behind African Appeal. He placed third in the Gold Challenge Grade 1 to Successful Bidder.

Trained throughout his career by Mike de Kock, Kildonan was sent to Dubai and went into training but was unable to race due to injury. He was subsequently sent back to South Africa, where he stood at Mary Slack’s Wilgerbosdrift Stud before arriving at Yellow Star earlier this year.

Spectrum (Rainbow Quest – River Dancer by Irish River) already has maternal grandsons at stud including Dutch Art (leading freshman sire) standing in the UK, and the recently retired Winchester – a four time Grade 1 winner in the USA and earned $1,587,098, as well as a son Golan at Coolmore. Earlier this year, Spectrum was the second leading Broodmare Sire in Uk/Ireland by stakes earned behind the great Sadler’s Wells. Spectrum is bound to leave a legacy as a formidable broodmare sire for the future.

Damage Is Done is bred on the same lines as Jet Master, and is a multiple winning, strong, well built son of Rakeen out of a winning black type mare. His first handful of runners has produced two multiple winning fillies, including Shattered Image (3 wins, R201 600 and 6 places, inc 3rd in the Nkosazana Stakes (L)), and the second crop is not yet in training. His two year old half-brother Authenticated won at the Vaal on 24 July.

Please contact Lorraine to rsvp on 082 897 7179 or alternatively email info@yellowstarstud.co.za. 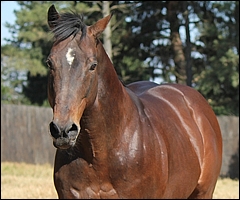 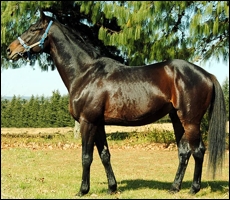 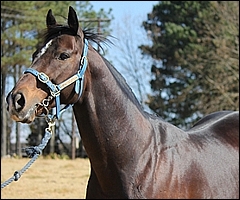