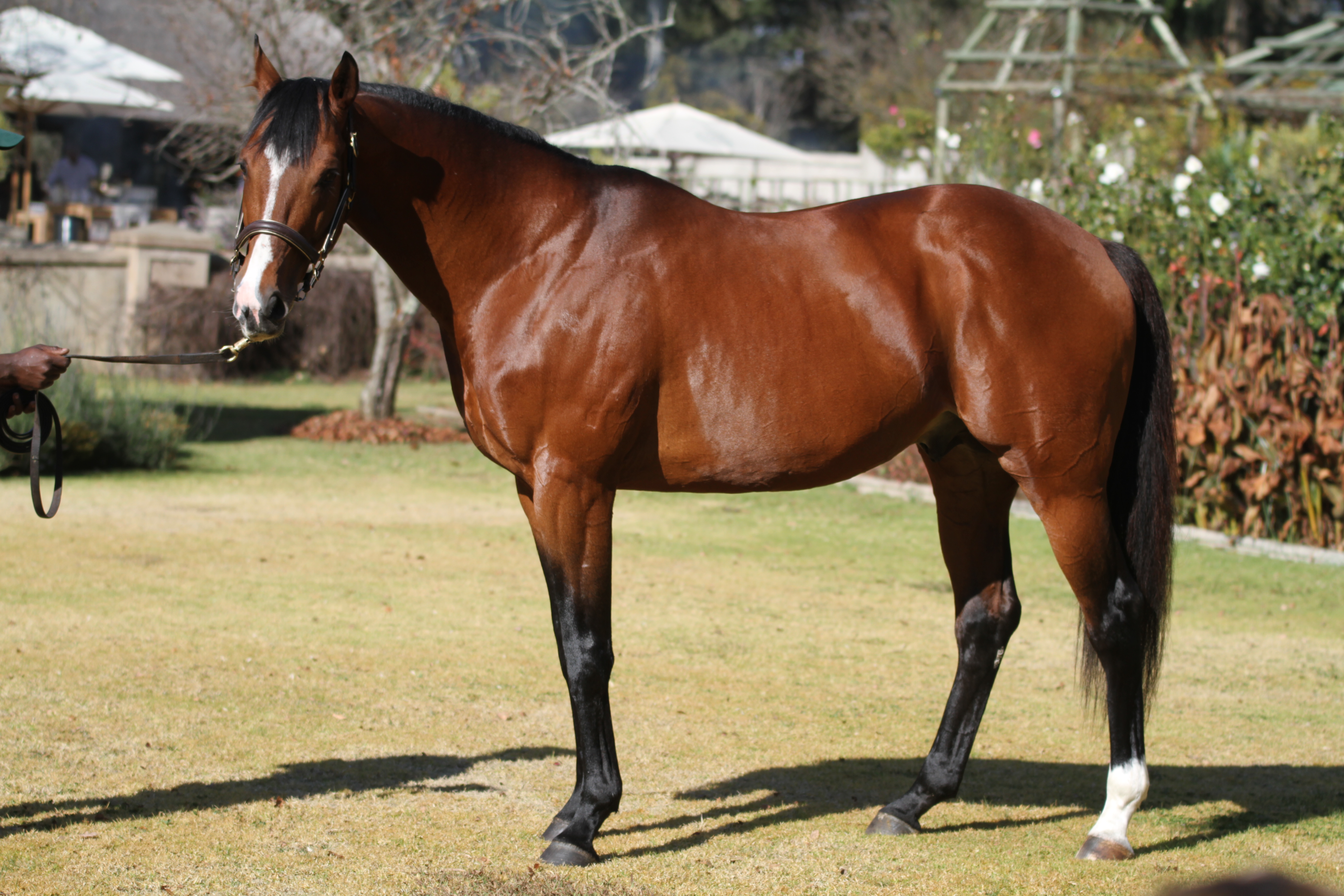 “Summerhill has long-envied Drakenstein Stud its magnificent dual Horse of the Year sons of Dynasty, and Mike Sharkey his standing of Dynasty himself and his 4-time Group One-winning stallion, Jackson, at Highlands.

The arrival on Sunday of a Group One-winning dynastic scion of this acclaimed strain, not only appeased their envies, but also solicited a sense of déjà vu.

More than once, Markus Jooste has acknowledged the role of Summerhill in floating his “breeding” boat, and while in Klawervlei, the former Champion Breeders had spawned a Gulliver in their own Lilliput, Act Of War’s occupation of his new stall in KwaZulu-Natal not only marks a vote of faith in the region’s breeding community, but he represents the salivating prospect of accessing one of the best-performed sons of one of history’s best stallions.” 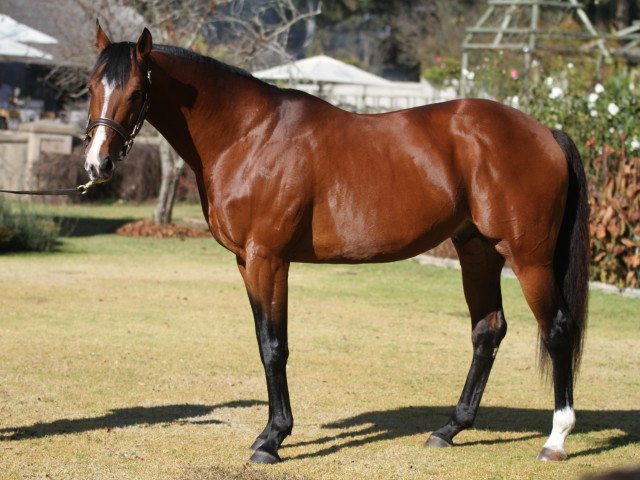 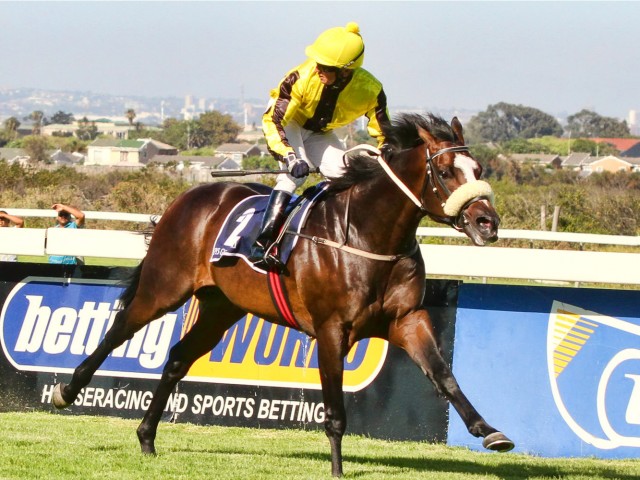 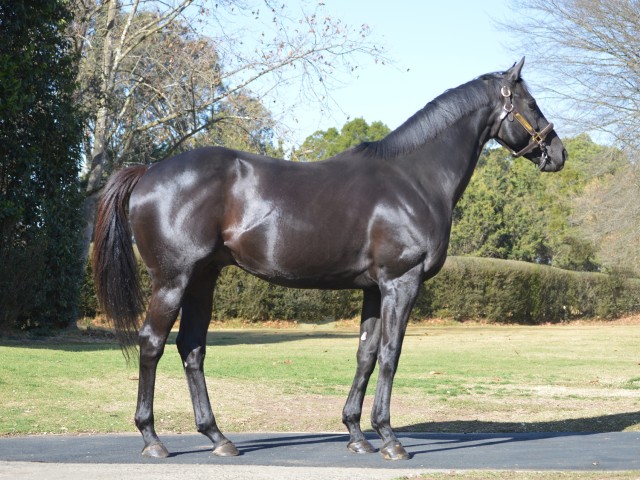 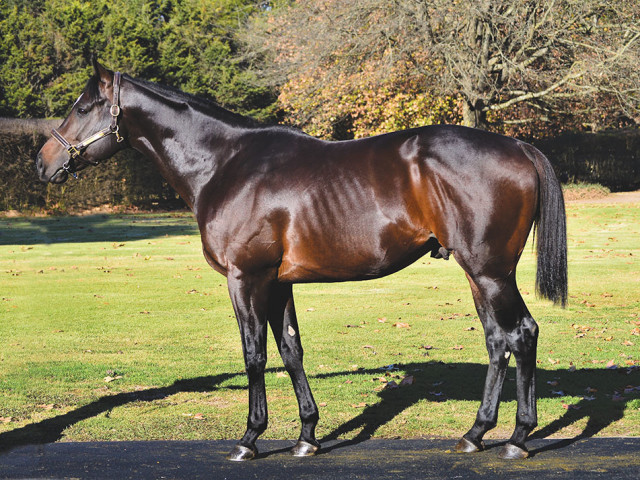 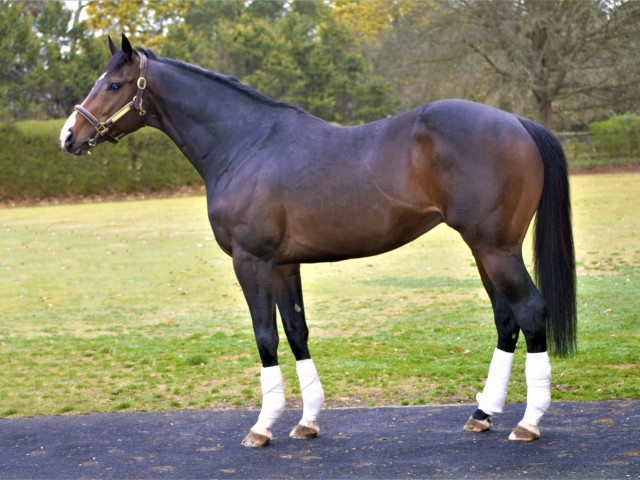 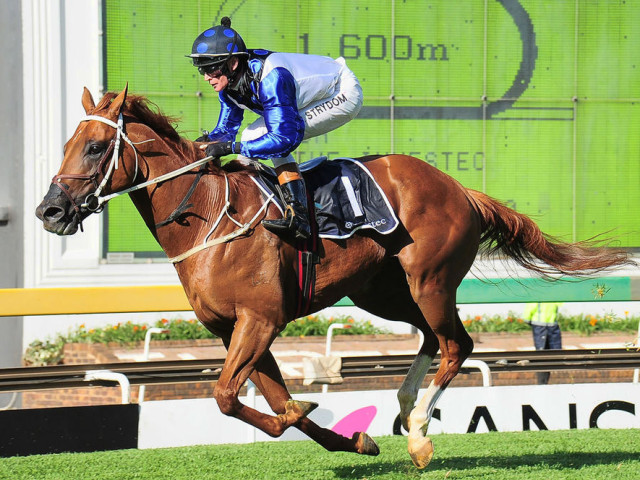