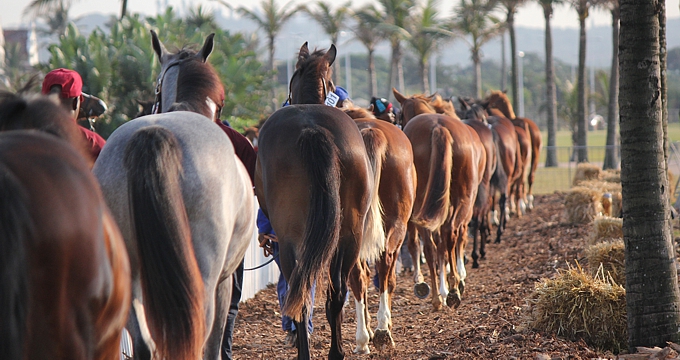 In spite of the economic uncertainty pervading the world right now, yearling sales across the globe are posting record prices for their stock. You might think that buyers would be holding onto their hard earned money, but if there is quality bloodstock out there, then it seems they are willing to spend the money to get it.

The trend started quietly with the Americans in September 2012, where their famous annual Yearling Sale at Keeneland posted solid but not spectacular prices, the average being up only 14.3% on the previous year. It took the Tattersalls Europe October Yearling Sale to blast all previous records out of the water: here the Galileo three parts brother to Authorized sold for a staggering 2 500,000 guineas to Sheikh Fahd of Qatar. In all, the sale posted a total aggregate of 68,102,500 guineas as opposed to 51,634,000 for 2011. Average prices for horses were also up from 141,852 guineas in 2011 to 162,925 in 2012. 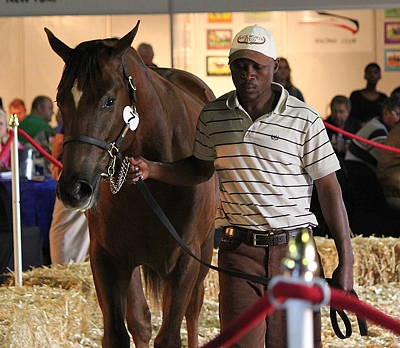 Next the yearling sales rumbled Down Under where the Aussies, never ones to wait for the grass to grow under their feet, set a new Yearling Sales record at this years Inglis Easter Yearling Sale. Thanks to the phenomenal racing exploits of their superstar mare Black Caviar, her half-brother to the “Wonder from Down Under” sold for a staggering Aus $5 million. Australian sire sensation Fastnet Rock had another brilliant sale, when one of his sons went for Aus $4 million in a furious bidding war between Coolmore’s Tom Magnier and Emirate Park’s Trevor Lobb. No doubt this helped to contribute to the impressive sales average and medians, which were up 32% and 25% respectively from the previous year. South Africans could hardly believe their eyes when they saw the Australian results, the big question was, would the trend of high prices at yearling sales be able to cross the pond to here, and what type of prices could they expect to achieve for their own stock.

Thanks to an aggressive and sustained marketing campaign by Bloodstock South African, targeting both international and local buyers, the 2013 Emperors Palace National Yearling Sale was a huge success. Overall the sale saw an increase of 39% from the previous year with and an aggregate increase of R84 730 000 (2011) to of R122 863 000(2013). What was even more encouraging was the average price increase from R234 061 to R297 489, showing that the quality of yearlings was being appreciated by the many buyers who snapped up the horses.

The board of KZN Breeders saw a golden marketing opportunity at the sales, and all KZN-bred horses proudly wore ‘KZN bred’ hip stickers as they entered the sales ring, further increasing their visibility and giving the province some much needed exposure. In the past, KZN has been in the past viewed as something of a “poor cousin” when it comes to sales, even though the province has consistently produced some of the greatest horses ever to grace not only South African racing tracks, but international ones too.

With this in mind, the KZN Breeders board set about raising the profile and visibility of the province as best they could. One of their most innovative ideas was the introduction of a race, the KZN Yearling Sale Million for graduates that had passed through the ring at the previous year’s yearling sale. Thanks to some judicious planning on the part of the board, the race happily coincided with the R3.5 million Vodacom Durban July, so there was already a large influx of visitors and potential buyers to the province. 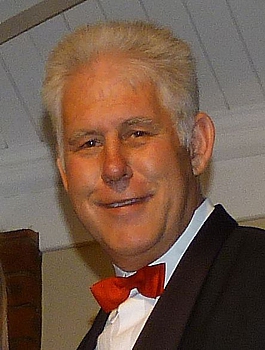 The board of KZN Breeders has always done its utmost to encourage breeders and buyers to buy KZN-breds, believing that this province has some of the best bloodstock in the country within in its borders, and this has been reflected in their marketing approach which has showcased the best the province has to offer.

The fruits of this were reflected in this year’s KZN Yearling Sale at Suncoast Casino, where records tumbled, and the sale recorded a 54% gross aggregate increase across the board was the result. The median averages for colts and fillies were up considerably on the previous years, with colts up by 25% and by an average 22%. To put this into better perspective: 228 yearlings were sold this year, as opposed to 189 the previous year, and 27 yearlings made more than R200k, as opposed to 8 the previous year. Proof that the buyers were there for the obvious quality, and this reflected in the prices that both colts and fillies went for, and more importantly, that they attracted some of the new and brightest lights in the horse game.

The Silvano colt, bred by Daytona Stud was sold for R650k to Brian Burnard for R650k was the top colt on the sale. A relative newcomer to the horse game, Brian Burnard, better known as “Buffalo Bill”, one of the biggest breeders of disease-free buffalo, has become a big raider of KZN bloodstock, which have in turn rewarded him handsomely: No Worries, Buffalo Bill, Along Came Polly, and Chili Pepper and Golden Dynasty (who took the first two places in the Summerhill Stud inaugural 1600m for Fillies and Mares on Million Mile Day at Clairwood in June) are just some of his KZN-bred stock that have significantly increased his already hefty bank balance.

The top yearling filly of the sale was the Boland Stud bred, Jet Master filly from the potent Soho Secret family who made R500k, going to Michael Azzie for his patron Adriaan Van Vuuren, who has fast become a major buyer at horse sales around the country, spending considerable sums of money to acquire some of the country and province’s top bloodstock. Like Burnard, Van Vuuren is a newcomer to the sport of racing, and KZN breeding and racing is the fortunate beneficiary of these gentlemen’s considerable buying power. With this in mind, the board of KZN Breeders will be doing its utmost to encourage further investment in our racing and bloodstock industry in the province. 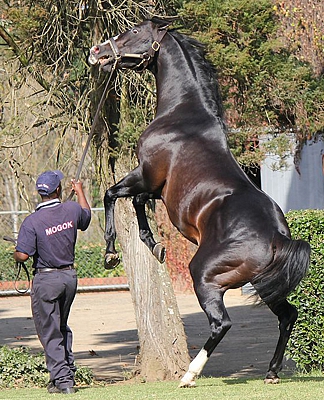 Several prominent KZN sires had good sales: Shadwell sire Muhtafal, who is now based at Spring Valley, has had something of a revival in recent months with an aggregate of R475k (R118 750 per horse) for just four lots in the sale, with Scott Brothers golden boys: Miesque’s Approval (the second highest stallion by aggregate R1 1415k), and Mogok (R745k aggregate) leading the KZN charge. Several other KZN stallions: A.P.Answer (Clifton Stud), Kahal (Bush Hill Stud), Strategic News (Rathmor Stud), Ravishing (Midlands Thoroughbreds) and King Of Kings (Clifton Stud) all posted good results for their progeny at the sale.

Bloodstock South Africa’s Tom Callaghan professed himself thrilled with the results of the sale, saying that “the sale’s median, aggregate and average were well up on last year’s results. We had a much stronger catalogue this year, with many of the country’s top sires well represented, and the sale also benefitted from the support of many of the Cape breeders… It has also benefitted from great teamwork from both BSA and the KZN Breeders.”

A fitting tribute indeed to the hard teamwork by Chairman Koos de Klerk and the board of KZN Breeders, who have catapulted the province into the forefront of Yearling Sales results, which should hopefully translate into more money and superior bloodstock flowing into the province. The future is certainly bright indeed.